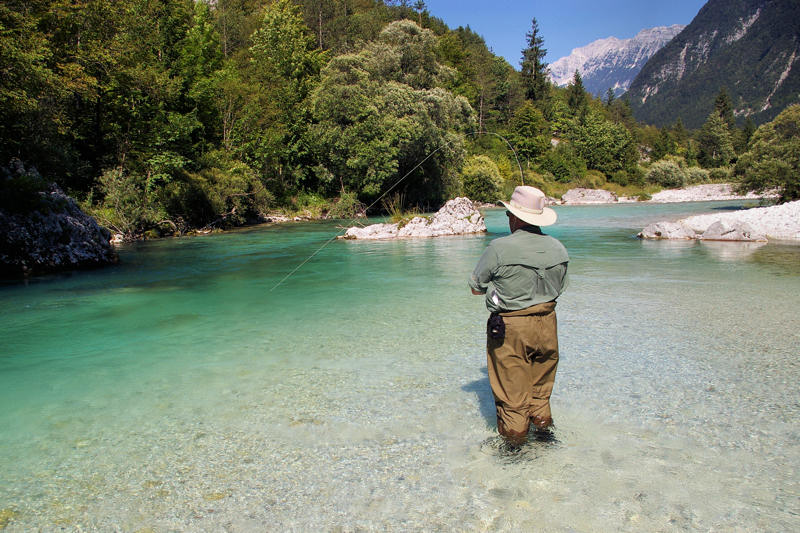 Slovenia, an independent republic bordering Italy, Austria, Croatia and Hungary.Slovenia gained its independence from the former Yugoslavia in 1991 after a brief ten-day war with Yugoslav forces. Fortunately for this tiny country it escaped the ensuing brutal war that engulfed the rest of the Balkans, and set about turning itself into a western leaning forward thinking democracy that boasted an economy growing at just above 5% until the crisis. It has been a member of the European Union since 2004 furthermore as of January 1st this year has adopted the Euro as its currency.

With a population of two million and a country the size of Wales and with 50% of the country covered by Forest it is easy to see the attraction for visitors and investors drawn to this country. Whether it’s the stunning Mountains of The Julian Alps or the Turquoise rapids of the Soca River, the Green Valleys, the rolling hills or the enchanting capital city of Ljubljana, Slovenia has it all and its all on your doorstep!

So why choose Slovenia to Live, Visit or Invest In?

Slovenia has three main Climatic regions, it has a Mediterranean climate at its coastal area, Alpine in the mountain regions and a continental climate in the rest of the country, with hot summers and cold winters. The sun shines 2000 hours per year (The UK gets 1250 hours!)

Government: Slovenia is a democratic republic which is based upon the separation of powers of the legislative, executive and judicial branches of authority.

Flag: The national flag of Slovenia features, three horizontal bands of equal length – white (top), blue, and red, with the coat of arms of the country, in the upper hoist side of the flag centred in the white and blue bands.

The coat of arms is a shield which features an image of Mount Trigalev Slovenia’s highest mountain which is in white against a blue background at the centre; beneath it are two wavy blue lines which represent the Adriatic sea and local rivers, and above it are three six-pointed golden stars depicted  in an inverted triangle. The star image is taken from the coat of arms of the counts to Celje which was, the main Slovenian dynastic house of the late 14th and early 15th century.

Official language: Slovene. In addition, Hungarian and Italian are spoken in ethnically mixed areas near the borders of the country.

Religion: The majority of the population is Roman Catholic but Slovenia also has 40 other officially registered religions.

Water: The tap water is considered safe to drink but much of the water is hard; a wide variety of bottled water are also on sale.

Smoking: In Slovenia, smoking is banned in all closed public and places of work. The legal age to smoke is 18 years old and if you buy tobacco products, you maybe requested to produce ID.

Crime: Violent crime is rare and Slovenia is seen as a generally safe country although like anywhere theft is always a crime to be aware of – simply take normal precautions and be careful with your belongings.

The Basic Facts – Now Discover Slovenia for Yourself

The above are the basic facts about the country and you will find many more throughout this website on a small country which is beautiful, friendly, safe and offers a warm welcome to visitors who come to visit, invest or work.

In terms Of Slovenia property you will find that if you want to Buy Houses and Apartments in Slovenia, it can be a great long term investment, as well as a great place to spend time and explore one of Europe’s most underrated countries. You are looking for a relaxing break you can rent a house or apartment.   On this page, we have outlined the facts about Slovenia but the best way to discover this beautiful part of Europe is to visit it – if you are thinking of buying a property, want to arrange a property rental or want to arrange holiday accommodation, we will help you find the right property for you. You will find more information on Slovenia on this site and if you have any questions or queries, please feel free to contact us at anytime.